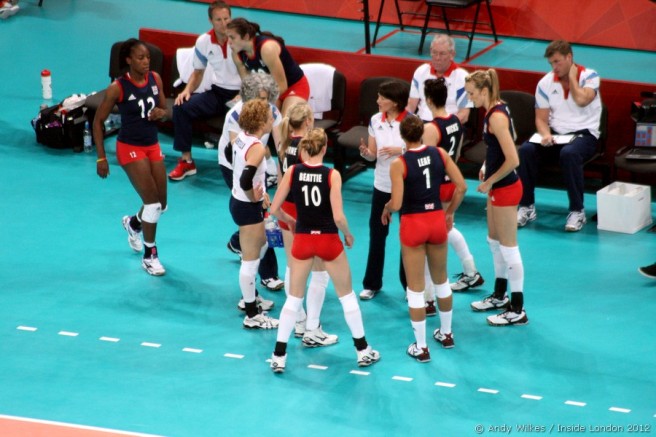 On Monday, I was invited onto the World Service’s World Have Your Say programme to talk about Britain’s performance in the Olympics – in particular, the showing of our female athletes, and whether this his been a breakthrough Olympics for women’s sport. (The researcher got in touch as a result of this piece for the Guardian.) It was a really enjoyable hour, and I especially liked listening to Ghanaian judo competitor Emmanuel Nartey, who was hugely good natured under a torrent of questions about how it felt to lose. (I’d have guessed at “bloody awful”, but like most elite athletes and everybody else, Nartey has a more mature attitude to success and failure than me.)

At the end, conversation turned to the representation of sportswomen in the media, and I wound up having a conversation that seems to have been ongoing endlessly since I first started writing about women’s bodies in the media: if an athlete like Victoria Pendleton is willing to be photographed naked, wondered host Ros Atkins, can sportswomen really complain about not being taken seriously? My opinion is that I would rather see female athletes celebrated for their strong, powerful bodies than be encouraged to eyeball and idolise the cultivated skinniness of the typical model-stroke-actress. I don’t regard sexiness as inherently demeaning; what I do object to, however, is when female athletic achievement is diminished by an emphasis on pure titilation.

To find out whether I made my case, or just told the world that “Victoria Pendleton has a lovely bottom and should show it if she wants to”, have a listen to the audio below. (Clue: it’s the latter.)

One thought on “BBC World Service World Have Your Say: female athletes in the Olympics”