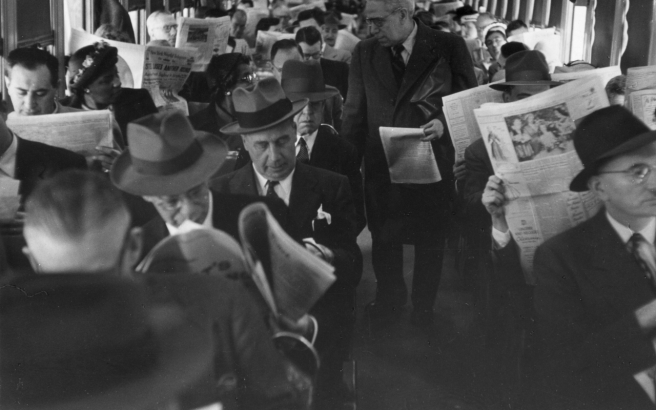 “Civilisation” is a rum concept. For much of history it’s been defined with women on the outside: great men do their great works, and women are vaguely imagined on the fringes. Jeremy Corbyn thinks we should have a more “civilised” approach to prostitution: “I want to be [in] a society where we don’t automatically criminalise people”, he told an audience at Goldsmiths, and that gender-neutral word “people” means he’s not only talking about freeing those in prostitution (mostly women) from the heinous burden of criminalisation, but also and more controversially striking away the laws concerning men who pay for sex.