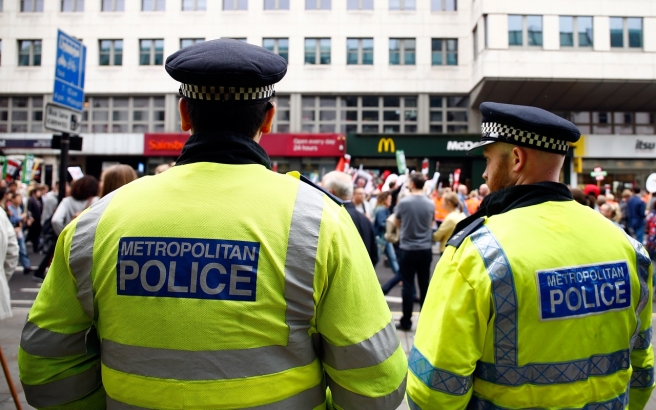 Women have very little idea of how much men hate us, wrote Germaine Greer, and the criminal justice system has hardly gone out of its way to disabuse us. Hate crime monitoring by the police covers disability, race, religion, sexual orientation and gender identity, but astonishingly, not sex. While the police have all-too-slowly come to recognise the systemic underpinnings of violence when it affects male victims, the targeting of women because they are women has been left behind. If you want to find out how much men hate women, you won’t find the answer in the official statistics. Until now, because a successful pilot by Nottingham Police to record misogyny as a hate crime is now being considered for adoption by forces across England and Wales.

The Nottingham experiment inevitably attracted derision on its launch in July, with multiple snickering headlines about the prospect of wolf-whistling becoming a crime – the implication being, of course, that this would be inherently absurd. What actually happened was different: under the Nottingham scheme, police have dealt with more than 20 incidents, “all of which required some form of police action”, according to Dave Alton, hate crime manager for Nottingham Police. Two men have been arrested for public order offences and actual bodily harm.