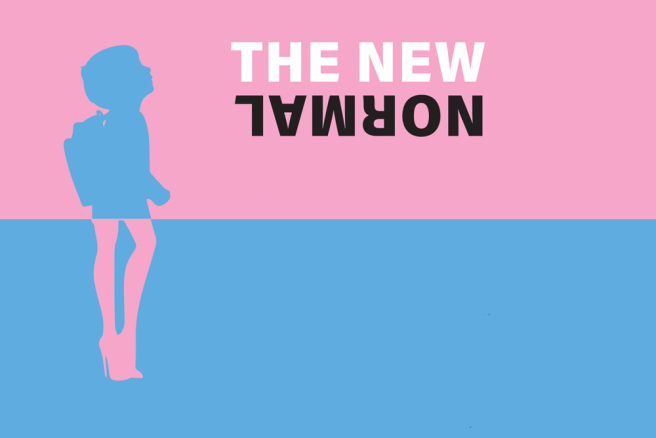 There are no protests outside the Emmanuel Centre in Westminster, London, when I arrive. There have been no petitions, and no angry pleas for the venue to cancel the event I’ve come to see: a two-day conference called “The New Normal: Tackling Sexuality and Gender Confusion Amongst Children and Young People”, put on by conservative campaign group Christian Concern. The quiet is unsettling. Any discussion of transgenderism that goes beyond the affirmative now tends to attract extreme hostility.

In Canada, a doctor has been fired and his clinic shut down under pressure from trans activists. Feminists who hold that sex is more politically relevant than gender identity are accused of causing violence against trans people. The organisation Radfem Collective, which has been attacked as trans exclusionary for its women-only attendance policy, now doesn’t reveal the location of its conferences until the day before the event – sensibly, given that pressure from protesters over another women-only event in 2012 led to the venue pulling out and the event being cancelled.

The New Normal outstrips any of these targets. It features, among other things, an “ex-gay” counsellor who claims he can guide his clients out of “unwanted same-sex feelings”; a former Ukip parliamentary candidate who claims that homosexuality is connected to pedophilia and bestiality; and two speakers who describe themselves as “COGs” (short for “children of gays”), and claim that same-sex parenting is a violation of children’s rights. Christian Concern itself is currently providing legal support for a mother and father who could lose custody having refused to acknowledge their trans child’s gender.