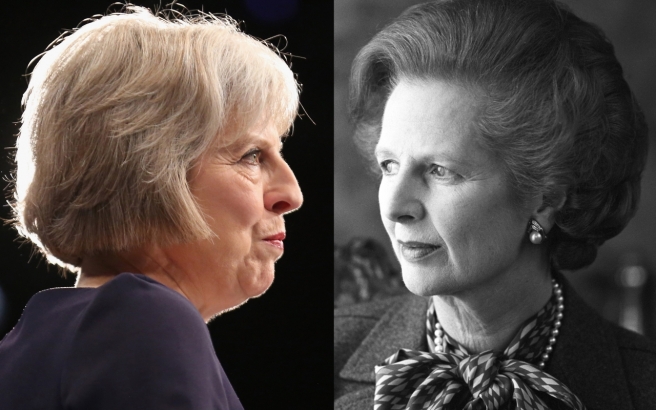 Just over a year ago, Germaine Greer gave a lecture on women and power, or rather, as she put it: “women and their total lack of power… isn’t that bloody absurd and ridiculous?” Now she’s at number four on the Woman’s Hour 2016 Power List, announced yesterday, a ragtag collection of female influencers which in a way proves her point. For the first time, the list (which has been running since 2013) includes dead women along with the living, so Thatcher came in at number one, followed by Helen Brook of the Brook Advisory sexual health and family planning centres (d. 1997) and Barbara Castle, the Labour MP who introduced the 1970 Equal Pay Act (d. 2002).

In fact, of the top seven (to mark seven decades of Woman’s Hour), only three are not-dead: Greer, Beyoncé and Bridget Jones, who being a fictional character never has to confront the inconvenience of mortality. All of these women can lay claim to huge achievements (apart from Bridget, obviously, whose accomplishments can only be counted in calories drunk, men bagged and young women readers of the 90s and 00s gigglingly seduced into thinking that calories and men were the stuff of life). But what this list doesn’t do is explain the world we actually live in. What it shows is that women’s power has remained constrained and conditional. Heck, there’s even an outright anti-feminist on the Women Equalities committee thanks to awful Philip Davies.