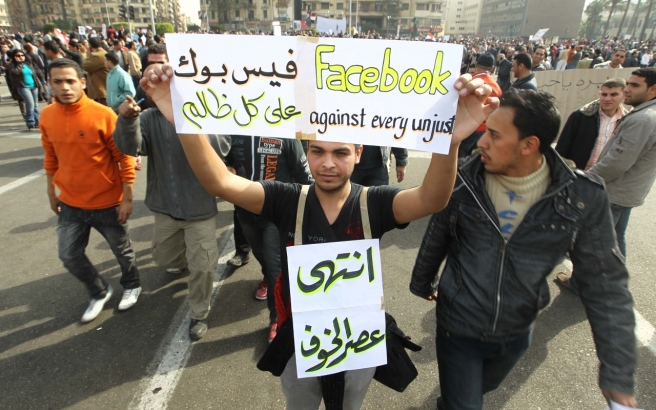 Do you remember when it wasn’t going to be like this? Technology was the left’s great hope. It was going to enable rapid, low-cost organising and people power. There would be revolutions because of it. Through it, huge volumes of information could finally be gathered into analysable silos for better decision-making. Governments could no longer rely on secrecy to maintain their power: a new era of transparency was upon us, and Wikileaks would lead us there. News would be open. Paywalls were the enemy. Everything was going to get better.

Clay Shirky’s Here Comes Everybody in 2008 was a cheery welcome for the wisdom of crowds. Yes, expertise was going to suffer – now anyone could be a journalist, journalists could no longer claim any special status or privileges – but this was just something to be accepted. And in any case, the same year saw Flat Earth News by Nick Davies, which suggested that journalists hadn’t been doing so much to deserve their esteemed social position anyway.