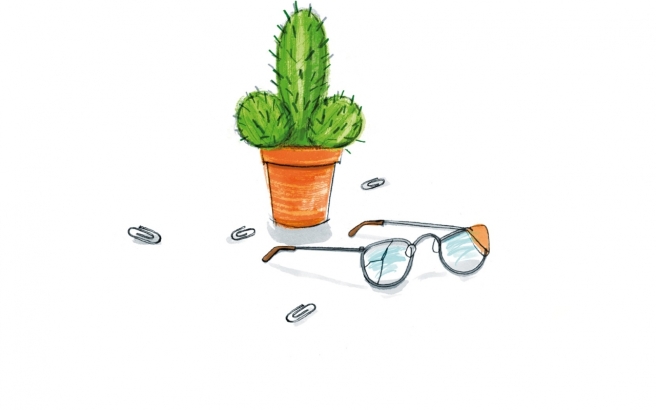 It is is the fate of great poets to be unappreciated in their lifetime. If Adrian Mole is not exactly dead, nor is he exactly a great poet. In any case, there are no more volumes of his life to be written. Sue Townsend, the author of The Secret Diary of Adrian Mole Aged 13¾ and its sequels, sadly died in 2014. The last Mole missive appeared in 2011 in the Observer – a short piece to commemorate the royal wedding. Typically for Adrian, whose biography has always closely paralleled the fate of the Labour Party, the diary records him having an anxiety dream about Ed Miliband.

Now, to mark the character’s 50th birthday, the new Penguin imprint Mole Press has published a slim volume of his collected poems. The point of Adrian’s poems, of course, is that they are very bad. The more seriously he takes them, the funnier they are – and, as an adolescent left-wing polemicist, he takes them very seriously indeed.

Read the full article at the New Statesman