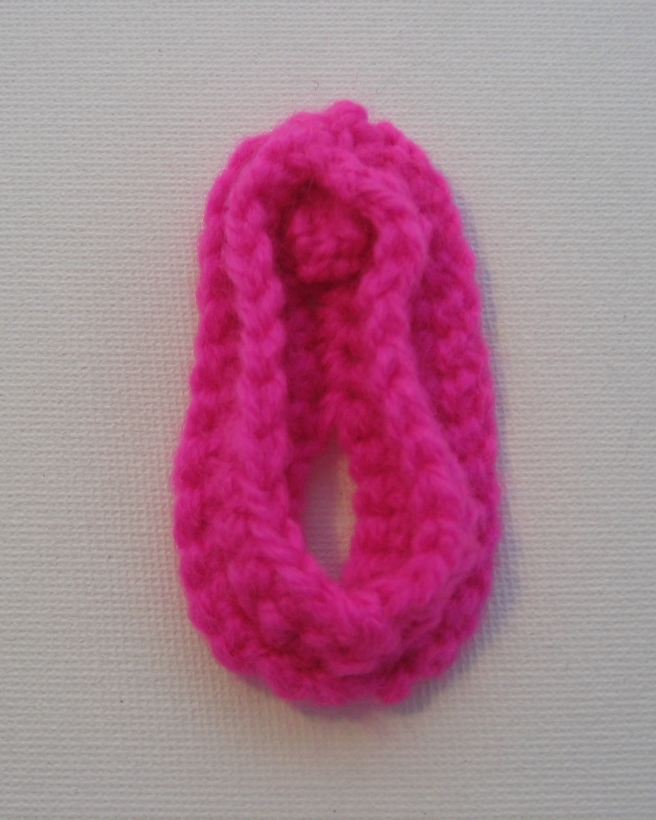 Well here is a problem, and here is maybe the worst imaginable response to it from Pamela Stephenson Connolly:

My boyfriend of three years has never actively looked at my vagina or shown the slightest interest in it other than the usual foreplay. He performs oral sex occasionally but always under the darkness of the duvet and has admitted he doesn’t find vaginas particularly attractive, joking that mine is especially repulsive. I feel hugely hurt and ashamed and his behaviour makes me consider him childish. He jokes that bodily fluids are disgusting and always washes after sex. I feel self-conscious and unattractive and worry that we’ll never enjoy the explorative sex life I’ve had with previous partners.

Besides biological factors, each person’s sexuality is created and influenced by early experiences: family attitudes to sex, friends, religion, along with the messages about sex received from school, the media and society. Your boyfriend’s background may have made it difficult for him to be comfortable with his sexuality, or with your genitals. And like many men, he may have picked up a misleading notion of an ideal kind of vagina (“neat”, evenly proportioned and hairless) from media images. Help him receive some sex education to adjust his sexual attitudes by inviting him to join you either watching educational DVDs or reading a well-written book that accentuates sexual and physical diversity (for example Our Sexuality by Crooks and Baur). Discuss the material as equal adults, not teacher/pupil, and reward him when he demonstrates maturity.

Lady, I don’t know your boyfriend, but I know this much: my vagina finds him repulsive, and so should yours. He sounds like a heel of the first order. And not one of those fun, romantic heels who you stick with while you wheedle him into being not-a-sociopath, because under his heeldom there’s a shining and irresistible humanity which it is your job to coax out.

No, under your boyfriend’s heel-like exterior, there’s just more heel. Layer on layer of heel to be peeled back, revealing more heel until you reach the very core of him, his true essence – which is a teeny-tiny, minuscule and crusted heel.  And the reason he isn’t the salvageable kind of heel is that salvageable heels are a made-up thing. They don’t exist.

The kind of man who tells you that he finds all vaginas – yours especially, lol! – disgusting is not the kind of man you want anywhere near your fanny. You are not going to be the possessor of the one very special vagina that can change his mind, and Jesus Christ, why would you want to be?

I’d consider it a bit out of order if a partner told me he found all chili con carnes revolting – especially mine (joke!) – then went to brush his teeth immediately after dinner. That would be a flat-out dumping offence, not for the difference in culinary opinion (hey, a man is allowed not to like chili! Or vaginas) but for the utter bastardly rudeness with which it was expressed.

If you are generous enough to give someone access to the squishiest, tenderest bits of your body, a little bit of politeness is the least you should expect. Someone who makes you feel “hurt and ashamed” is not your friend, and they’re definitely not your boyfriend.

But before you ditch him (maybe with a parting shot about how his perineum always made you nauseous? Think about it, at least), consider taking the opportunity to ask him this: why would a man who finds vaginas repulsive ever want to have sex with a woman? Women, after all, often include a vagina, so it would make sense for someone strongly vagina-averse to consider avoiding women.

The fact that he’s decided to have a relationship with you, and seems determined to make you share in his absurd disgust at your anatomy, makes me suspect that he doesn’t hate vaginas so much as he hates women. You have encountered an honest-to-goodness misogynist. Take a moment to marvel at his unpleasantness. Then kick him right out, and “reward him” by not vomiting on his nutsack.

This is from an idea I hit on with Bish training: whenever we read some especially bad response in an advice column, we’ll write our own reply. That’s all. No moaning about the official answer or attacking the editorial standards of the original publication, just a replacement answer offered in the hope that we can be a bit smarter and more sympathetic…

I’m 23 and have had a pretty bad run with men for most of my life. I’ve never been in a serious relationship. After wild times last year (starting university, drinking, one-night stands), I began seeing a friend of a friend casually. Then we started spending quality time together – eating out, cinema, etc. I asked whether we were a couple and he told me he couldn’t take the relationship any further. I feel so inexperienced and I can’t put aside the fear that he didn’t want to be with me because there’s something wrong with me. It’s the darkest of times at the moment, and any help would be greatly appreciated.

I don’t know whether this will read as reassuring or terrifying, but no one is as experienced with relationships as they’d like to be. However much you’ve lived through (and I’d say that the wild year of uni and period of dating you describe are nowhere near enough to count as a “bad run”, so you can go a bit easier on the self-criticism), love and sex have a brilliant way of slamming you with some unexpected dilemma or disaster.

Things didn’t work out with this guy, and that’s absolutely fine. A long-term relationship demands a lot of pieces all coming together at more-or-less the same time: mutual attraction, shared aims and ambitions, joint ethics and beliefs. For whatever reason, your ex didn’t see things going the same way as you did. That doesn’t mean there’s anything wrong with you, just that you weren’t right for each other. And from your letter, it doesn’t sound as though you’re all that cut up about losing him: I think you might be grieving the end of the relationship more than you’re mourning the absence of this man.

You say you’ve never been in a serious relationship, but many of the best relationships start out as downright frivolous – friendships in which attraction takes hold and blooms, and where the desire to be with the other person gradually develops from a weekly date to a daily habit to, maybe, something you both want all the time for the entire foreseeable future. Not every relationship will turn out like that, of course – but that doesn’t make you a failure, it just means that you’re smart enough to figure out what does and doesn’t work.

For now, concentrate on meeting people, doing interesting things, having fun (though not one night stands, as they don’t seem to work for you), and, most importantly, working out what it is that you want from life besides that elusive serious relationship. Because once you’ve got some idea of where you want to go, you may find that the people you take with you fall into place quite painlessly. Good luck.