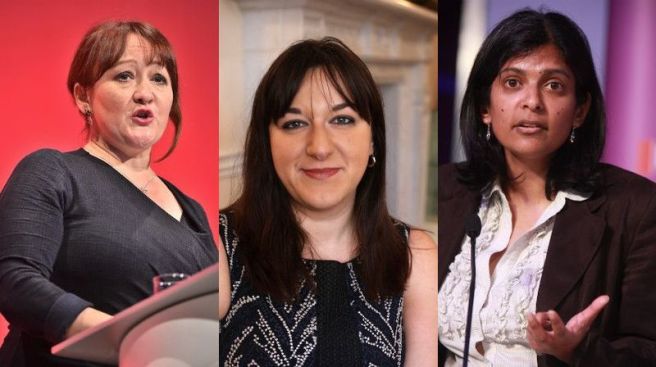 The political bloodbath of June’s snap general election will have two big losers. Firstly, the Labour Party, which is facing its worst result since 1935. And secondly, women. Labour has done more than any other party to get women into Parliament. In 2015, 191 female MPs were elected – a record high of 29%. Even though the Conservatives held an overall majority, more than half of the women (99 to be precise) were Labour.

It’s concerning that the best we’ve managed on female representation is still less than a third. It’s also alarming that most of that representation comes from one party – in this case Labour. Because this election looks set to disproportionately hit women. At this rate, we’re headed for a more male Parliament and, whatever your political affiliation, that should worry you.

Female representation in Parliament has improved so many things – maternity leave, equal pay – as well as being visual role models, says Labour MP Rupa Huq. And, she adds, ‘Labour has been responsible for almost all equalities legislation.’ Labour’s 1997 victory doubled the number of women on the benches from 60 to 120. That only happened because Labour imposed all-women shortlists in winnable seats. Historically, where women of all parties had been selected, they’d been set up to fail.

Read the full feature in Grazia 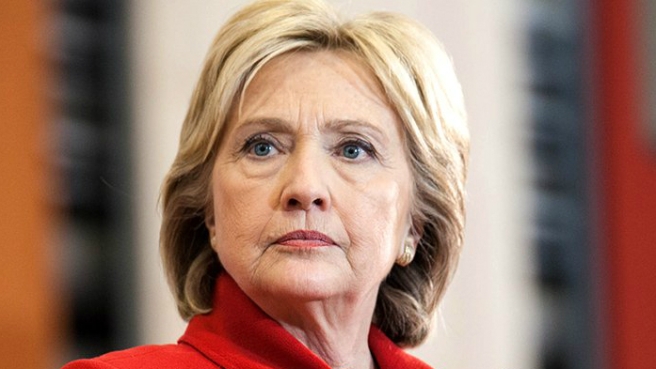 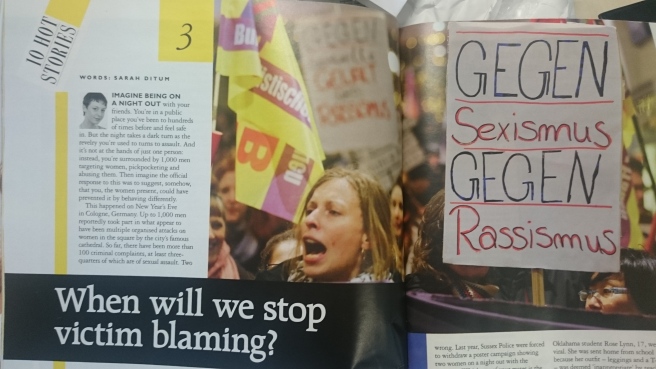 Imagine being on a night out with your friends. You’re in a public place you’ve been to hundreds of times before and feel safe in. But the night takes a dark turn as the revelry you’re used to turns to assault. And it’s not at the hands of just one person: instead you’re surrounded by 1,000 men targeting women, pickpocketing and abusing them. Then imagine the official response to this was to suggest, somehow, that you, the women present, could have prevented it by behaving differently.

Read the full article in this week’s issue of Grazia

Grazia knows what’s next. Thigh-high boots on the catwalks. Leather for AW09. And a Conservative government at the next general election. The Tories have been working their way around the style press for a while now – GQ editor Dylan Jones has authored a book of interviews with David Cameron and has taken several opportunities to celebrate Conservative politicians in his magazine, and Samantha Cameron’s role at luxury-goods firm Smythson has probably contributed to an uptick in pictures of her and her husband appearing in Vogue. 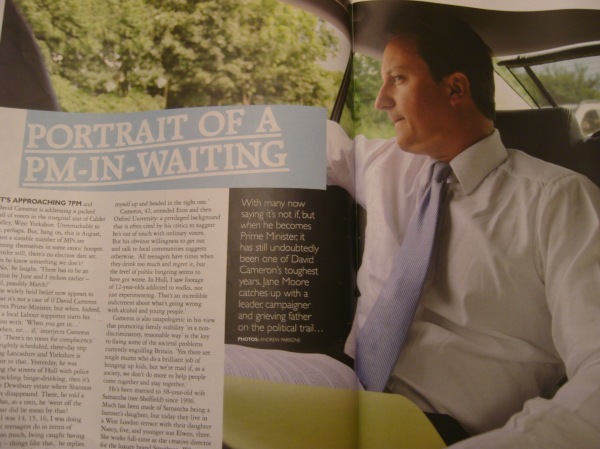 In 1997, Labour made much of their supporters from pop music and the arts. For Conservative politicians, style mags offer the same sort of sympathetic access to mass audience beyond the political hardcore: the NME is very unlikely to turn blue, but fashion (with a business structure based on individual entrepreneurs selling very expensive things to very rich people) is probably wide open to Cameron’s “compassionate conservatism”. Tara Hamilton-Miller’s bizarre “How cool are the Conservatives?” feature in The Telegraph is just another push at the same angle, from a depressing world where banalities like “riding a bike” and “wearing Converse” count as achingly now.

In Jane Moore’s Grazia interview (15 August, above), David Cameron is presented in the same way as the next label or designer or model. His ascendancy is a fait accompli: the reader just has to catch up. Policies and politics don’t come into the feature: this is about learning to love David. He’s a “leader, campaigner and grieving father” according to both the ed’s letter and the strap. He talks about his admiration for his wife, his grief at the death of their son, his hopes for another child. Moore tells us that Cameron is hard-working (“David Cameron is addressing a packed hall of voters […] But, hang on, this is August”) and affectionate (when talking about Sam “his face visibly softens”).

The only questions that go beyond the warm domain of the personal are the reader ones, dealt with in a boxout where the splurge of figures and initiatives can go unchallenged. Fiscal policy isn’t Grazia’s domain, and there’s no reason for a politician to go looking for scrutiny, but it’s grim stuff to have a politician presented to you on these terms. Cameron is the object you will be adoring when the next collections arrive – he’s as inevitable as a new style of hosiery, and like the legging, you’ll want to know everything about him (how long? what colour?) but never question his fundamental reasoning. Flick to page 30 of the same issue and you’ll find out that the language of compassionate conservatism is a part of stylespeak now. David Cameron might be considerably less important than Cheryl Cole’s wardrobe, but he’s something you’ll want to consider buying all the same. 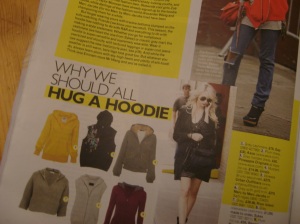 Related: “Who is wearing what, and why!”

Grazia magazine, you have brought me many joys. You savagely upended the market for both women’s tabloid mags and the fashion glossy. You have taught me the ways of “treggings” and “jeggings”, and in what instances these items should be tucked into my gladiator sandals. And, all too briefly, you provided a venue for Liz Jones’ marital squabbling. 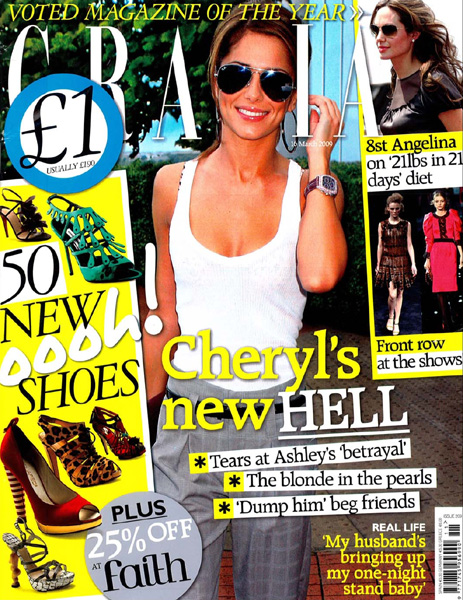 For most magazines, those would be achievements enough. But Grazia has given so much more, because Grazia has also inspired Adam and Joe to create these magnificent musical settings of one issue for a Song Wars outing. Confessional journalism in a calypso style, and the existential confusion of reading the contents page – let’s go!

Too Beautiful For A Cranky Old Bag Like Me (Adam)

This Week In Grazia (Joe)